God’s word speaks most to me when I think about my context, interior life, community, and culture. A theologian friend of mine said that all theology should be done in our context.  It’s where God is meeting us.

Ephesians 2:19.21.22
Consequently, you are no longer foreigners and strangers, but fellow citizens with God’s people and also members of his household…In him the whole building is joined together and rises to become a holy temple in the Lord. And in him you too are being built together to become a dwelling in which God lives by his Spirit. 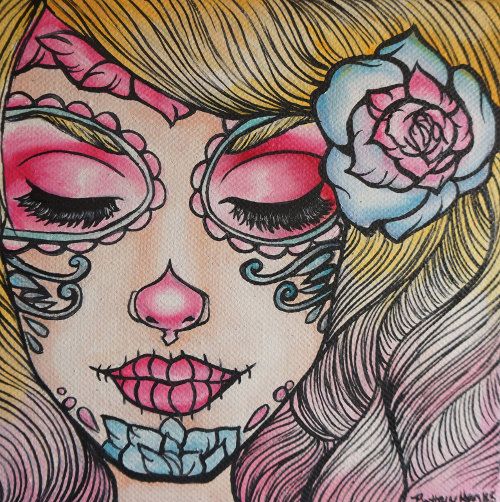 I thought of a story I heard the other day. Sally (pseudonym) works at a local middle school where the “demographics” have been changing.  I asked her more about that and she said, “it’s not the hispanic population that is causing most of the problems.  And when they cause an issue at school, their parents receive a phone call and they immediately do something about.  They apologize and say that it will be handled at home.”  She said that most problems are drugs and sexual activity on campus, and that it’s mostly caused by kids whose parents are uninvolved.  When these parents get a call from the school, their response is, “I’m sure it will all be fine”.  In other words, they dismiss it.  But it’s mostly assumed that it’s the Hispanic population shift that is causing most of the issues.  My heart was overjoyed to hear that Hispanic parents are involved in their children’s lives.

I thought of another conversation I had with a pastor the other day.  He said that his church movement is finding that when Latino’s feel like they have a place at the table and are welcomed, Latino’s respond with gratitude and joy.  I think it’s because Latino’s just want to feel included and wanted.  I know everyone wants that but for many Latino’s, they’re seen as strangers, foreigners, and illegal.  It hurts to hear those words and be treated in that matter.

The politic of the Gospel is that Christ Jesus says we are no longer foreigners, strangers, or illegals.  He calls us His own and makes us feel welcomed, inviting us to be in His home and part of his Casa.

We are also called to participate in the building up of a community where the Spirit of God dwells.  The Spirit gets poured out to all people, thus welcoming us to have a place at the table.

My friend, the other day, challenged me to claim and appreciate my heritage.  I’m tri-cultural:  American, Mexican, Christ follower.  I’ve neglected my Mexican heritage.  It’s painful to think about the kind of shame I’ve felt because I’m Mexican.  I was born in Whittier (near East LA County), grew up in Fullerton (Orange County), and always felt like I was different (in a bad way).  I long to belong.  I long to be known and have a place at the table.  Sometimes ethnic shame, not feeling good enough, or feeling like I’m a tonto have caused me to slip away.

I’m usually one of the few Latino’s gathered at a pastor’s cohorts, in a theology class, or when talking to other executives in business settings.  I don’t blame anybody for that.  I commend them and hope to learn from others as much as I can.  So it feels really good when I step into situations where there are other Latino’s.  It makes me feel like I belong.  That’s why I love visiting Mexico.  It feels like familia.

I write this with tears.  It’s an area I have written much about.  In Christ, I’m no longer a mexican foreigner, stranger, or less than.  I have a place–en la mesa de Cristo, en su Casa.

And so do you!  You have a place.  You’re no longer a stranger.